How two successes were undone by one mistake. 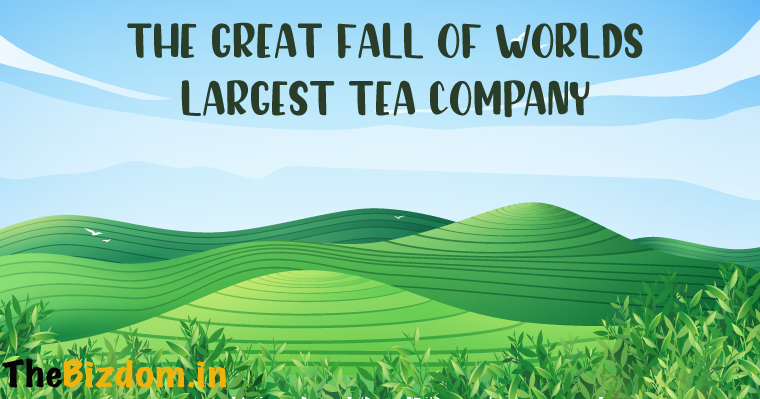 In the making of the British Raj on the Indian subcontinent, tea played a big role. And, most of the business during that time was via the managing agents model. Each agent had managerial control over firms across a set of industries such as tea, jute and coal. This management structure of British firms provided a reputation mechanism. These British managing agents dominated British-owned firms in tea, jute and coal in eastern India. 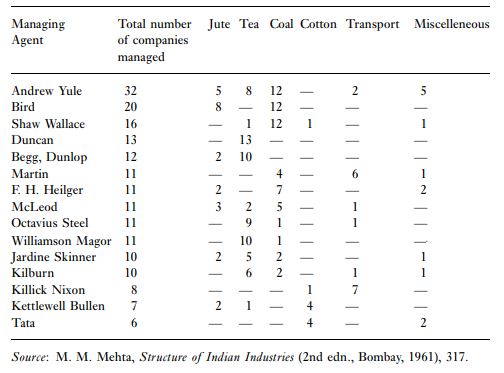 Two individuals of Calcutta, J. H. Williamson, whose brother had an association with the Assam Co, the first tea company of India, and R. B. Magor, an assistant with the Great Eastern Hotel in Calcutta, started Williamson Magor in 1869 with a main interest in tea. The company had its first office premises at 7 China Bazar Street, and later shifted to Four Mangoe Lane in 1894. Mangoe Lane tells its own story. It was lined with mango trees on both sides and presumably took its name from these. When R B Magor died in 1933, his grandson, Richard Magor introduced B M Khaitan to the Group. Let’s know more about him.

Rai Bahadur Naurang Rai was superintendent in Rajasthan who left the service of the British Raj in the 1880s, later he moved to Bihar. He had seven sons, three of whom became a barrister, a son practised at one stage in England, first from Bihar to do so. However, the most famous of his seven sons was Devi Prasad Khaitan (he was a key law consultant to the Birlas and a member of the Assembly which drafted the constitution).

He started Khaitan & Co in 1911, which remained as the leading law firm of India. As he was growing his clientele, he was also opening the door for one of his brother-Gauri Prasad Khaitan.

When the Birlas wanted someone to oversee the construction of Bharat Sugar Mills (today’s MAGADH Sugar), Gouri Prasad was in the cane fields of north Bihar. He moved to Kanpur, and many other places on the advice of his brother, who by now was a leading force in the Marwadi community. While his father was on duty, young Brij Mohan was in Calcutta and started toying with the various business opportunities.

By late 1940s, someone suggested that he should focus on the Tea plantations, soon his biggest money-spinner was the supplying of fertilizers and plywood packaging crates to the tea industry.

The first decade after India’s independence brought the Calcutta based Marwadis as an aggressive bidder and acquirer of British business. They first focused on the Jute: Surajmull Nagarmull (Surajmull Jalan and Nagarmull Bajoria) were the leading player, just that they had started this in the late 1940s only. By the 1950s, Chiranji Lal Bajoria, son of Nagarmull, picked McLeod and Co. that had 10 jute mills, and 16 tea gardens. He soon started his play on Williamson-Magor. He had cornered a 25% stake in Bishnauth, part of one of India’s top managing agency firms, Williamson Magor & Company. The shareholding was just a per cent short of the 26% promoter holding.

Octavius Steel—an engineering firm that supplied electric lighting systems for cities—and Duncan had sold their business to Badridas Goenka, and it was on acceptable terms. Taking a clue from a few of such hand-shakes to local Marwadis, Williamson-Magor was also looking for a helping hand.

B. M. Khaitan was socially close to a few of their partners, thanks to horse racing. Soon, he was approached by them. Richard Magor — then at the helm — made an offer to Khaitan, who used to supply packaging materials and fertilisers to the company, to become a partner. Khaitan raised the money to buy out Bajoria (at premium), and in return he was invited to join the board.

Williamson Magor continued in this way, part-managed by Khaitan and managers sent by London. By the 1980s Khaitan felt that they would have to control this in a better manner. Around the same time, two young stock brokers also felt the potential in the TEA business. Tea prices had gone up by Rs 3-4 a kg but this was still not reflected in the stock prices of tea companies. Plus, shares of many of these companies were terribly under priced. McLeod Russell was paying a 20% dividend year after year but was still selling for just Rs 14. The Mehtas bought this heavily. Within a year, tea shares started shooting up.

With this, Khaitain also pushed their move, and bought out the British partners by 1987. They also formed the McLeod Russel group, by taking the control of McLeod Russel, a London group with tea, rubber, and oil interests in India, Malaysia, and Indonesia.

Eveready started their Indian operation in 1905, renamed themself as Union Carbide Corporation in 1951. Post 1984’s Bhopal disaster, Khaitain picked this business (it was codenamed as Operation Alkaline) in 1995 and renamed the company as Eveready Industries India Ltd. Again it seems that Khaitan got a good deal.

In mid-2000, the Khaitans-owned McLeod Russel (MRIL) adopted a contrarian strategy in buying tea gardens in bear markets. Just when Tata Tea and Hindustan Lever were pressing the sell button, to focus on the consumer side of business, McLeod began their buying spree to become the largest bulk tea company in the world.

Acquisitions from 2005-2010 increased the number of estates to 63 Tea Estates globally including Williamson Tea, Doom Dooma Tea Company (2007), Moran Tea (2008), and Borelli Tea (17 tea gardens). In 2009 the company acquired Phu Ben Tea company in Vietnam (3 estates). Most of these were about the CTC tea.

During the 1980s, Williamson Magor took control of Mcnally Bharat Engineering Company Ltd, a leading provider of turnkey solutions to Power & Steel companies from its foreign owners. The company was a US+UK venture to provide solutions to India’s mining industry. Capital is a curative and essential element. It is often the much-needed fuel for any business to spur growth.

The Khaitan felt the same as they started borrowing heavily on the strength of their two fundamentally strong companies-McLeod Russel and Eveready — to support their engineering misadventure.

Leverage makes you vulnerable to the small change in the environment your business depends on, since it magnifies both gains and losses. It can lead to bankruptcy where commitments or obligations become untenable because of an adverse outcome that changes the business environment. And, soon this bet on their infrastructure business would go totally wrong.

While the stress started becoming big from 2015s onward, the strength of their other business was saving them some off. Then in 2017, Promoter trust sold 9.1% stake in McLeod Russel resulting in reduction in stake to ~40%; the fund raised through stake sale (of ~Rs200 crore) that was to be utilized for reduction in debt on the consolidated books.

McLeod Russel Today the estimated total loans and advances at R2,900 crore in March 2021 is more than the net worth of the company around R1,800 crore. Thus, a great fall of an entity that used to be among the top business houses of this country. 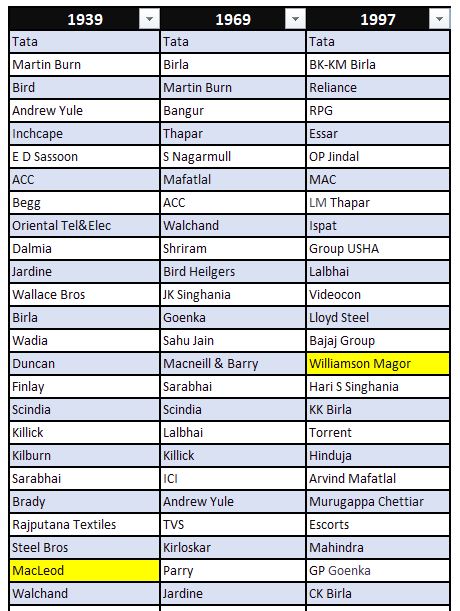 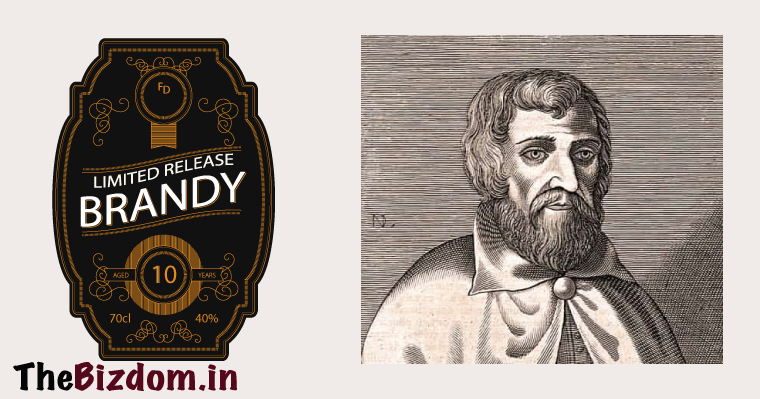