The Story of Tilda: From Uganda to West

Tilda, was the brand of United Riceland, which was founded by Narsi Bhai Thakrar. Narsi Bhai went from Porbandar in western Gujarat to East Africa to work as a labourer. By 1972 he was an established trader in salt and steel in Uganda until Idi Amin, the tyrannical leader of Uganda threw him out along with many other Indian.

Then, he settled in England and shifted to trading Basmati Rice, by importing from Pakistan as the Indian government did not at that time allow trading in many essential commodities including rice. However, when Morarjee Desai (Gujrati connection did helped) became the Prime Minister, rice was decanalised and Mr Thakrar convinced the government that for every tonne of Basmati rice exported out of India he would get five tonne of non-Basmati into India through eastern markets like Myanmar.

By 1980s with another change of government, rice export was fully decanalised and United Riceland (URL) was established in 1982, and ‘Tilda’ was chosen as the name.

Recently in the month of Jan, 2014, the Tilda was bought by US food group Hain Celestial. However, Narsi Bhai will still credited with bringing Basmati rice to the Western World. 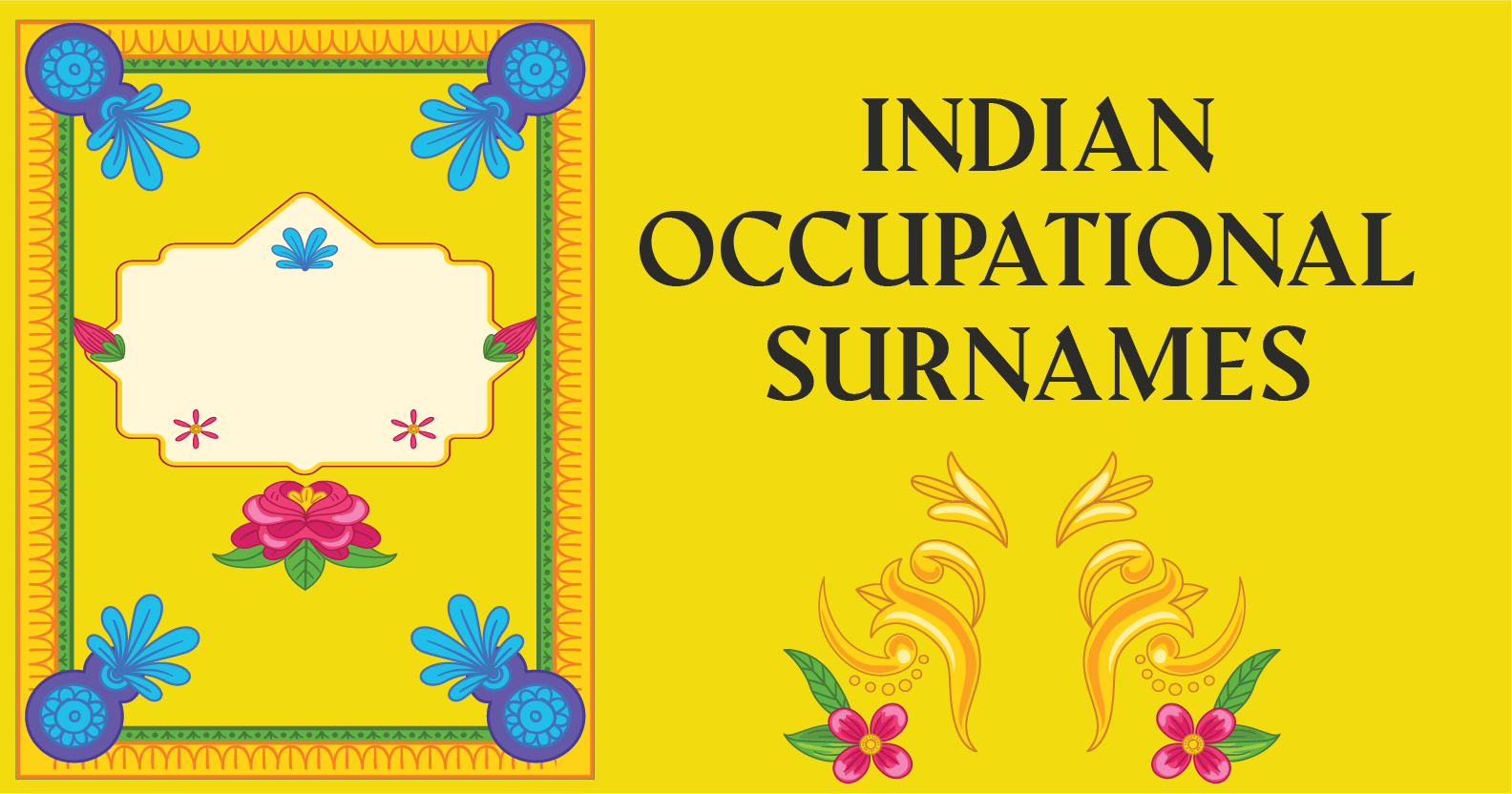 How well do you know about the origins of some Indian Occupational Surnames?