The mystery of MCC colours

The original colour was blue, and it changed during Victorian times. 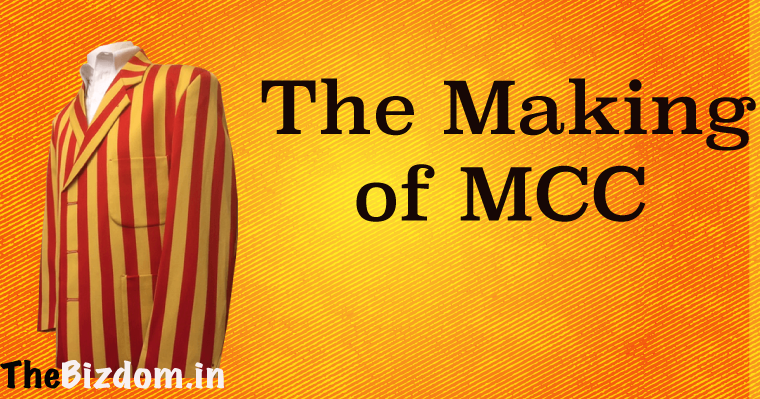 By the 1780s, cricket was a game for ‘gentlemen’, played by the upper classes. The Gentlemen went one step further in 1787, creating a private cricket ground where they could play without being disturbed by noisy, vulgar crowds of commoners, setting a trend for elitist cricket clubs. Backed by the Earl of Winchelsea, Thomas Lord, they formed a new club in the London district of Marylebone.

As it was in Marylebone, the White Conduit members who relocated to it soon decided to call themselves the “Mary-le-bone Club”. Since than, MCC is a pioneer of cricket, and has been at the forefront of the laws and etiquette of the sport since its inception. The club was founded in 1787, their home is Lord’s Cricket Ground, which is often referred to as ‘The Home of Cricket.’

Lord Martin Bladen Hawke (who played for Yorkshire and England), traced the club’s roots to the tea gardens in 1780.

‘By 1782 they had become known as the White Conduit Cricket Club,’ explained Lord Hawke. “From this aristocratic, if haphazard, beginning 150 years ago sprang the Marylebone Cricket Club”.

How were these colours picked?

The club’s colour is a distinctive yellow and red, often referred to as ‘egg and bacon’.

According to the club’s historian, Glenys Williams, until the 1860s the club played in light blue. The red and gold made their first appearance in the 1860s.

According to the club’s own admission, the change remains a mystery. The “common consensus leans to the club taking on its colours as a personal thank you to William Nicholson who assisted in purchasing the freehold of Lord’s Ground,” MCC states.

Nicholson owned the Nicholson’s Gin Company, whose brand colours were yellow and red. J&W Nicholson & Co was a London-based wine and spirits company founded by two brothers, they have been making gin since 1736. 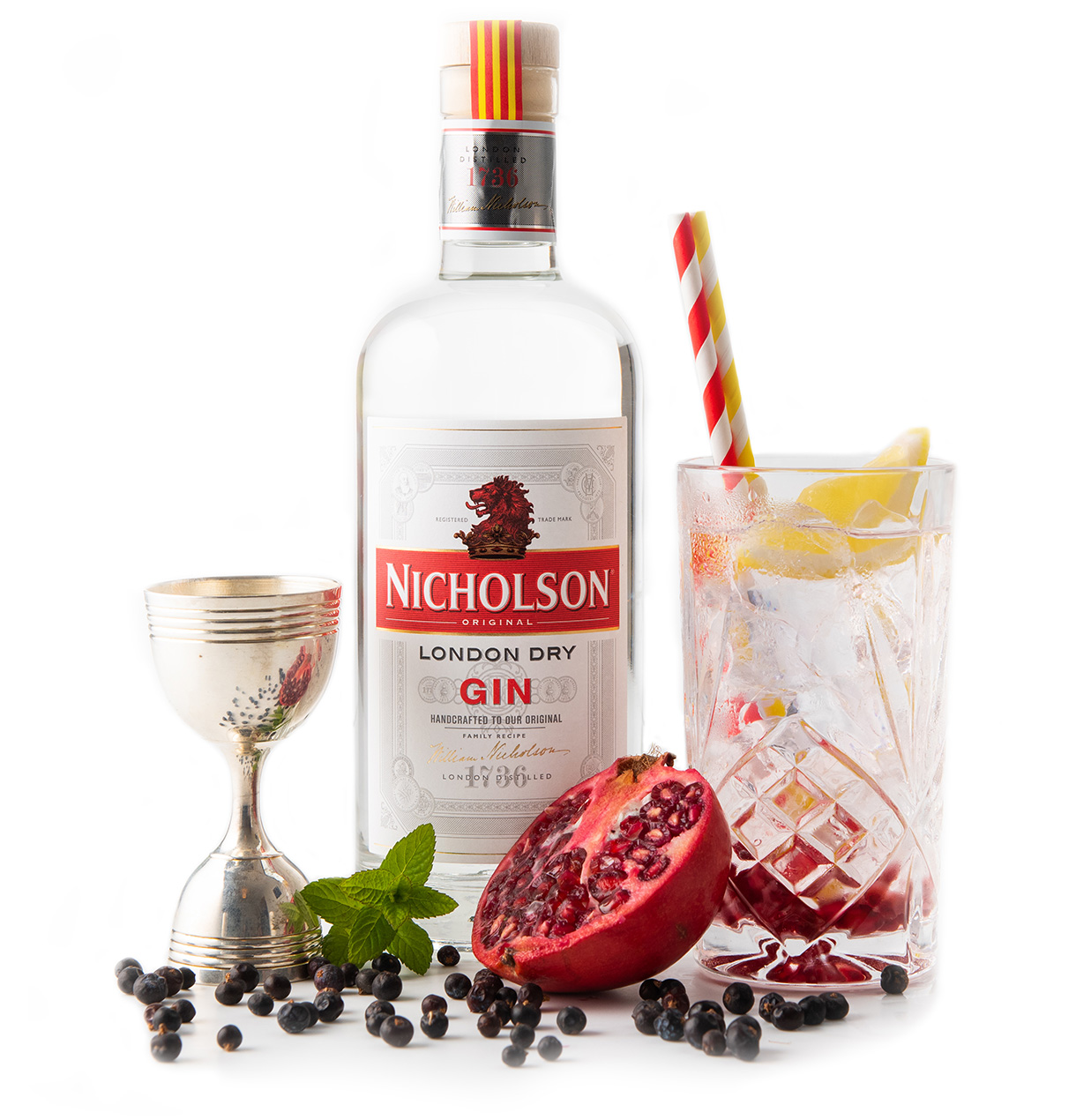 William Nicholson became one of the first five Trustees of the MCC in May 1864 and he would use his fortune to help the MCC secure the site that is today Lord’s “The Home of Cricket” in St John’s Wood.

The club believes it is an early example of corporate sponsorship.

When Nicholson Gin was revived in 2017, Lord’s Ground was aptly the first place the Nicholson Original went on sale. 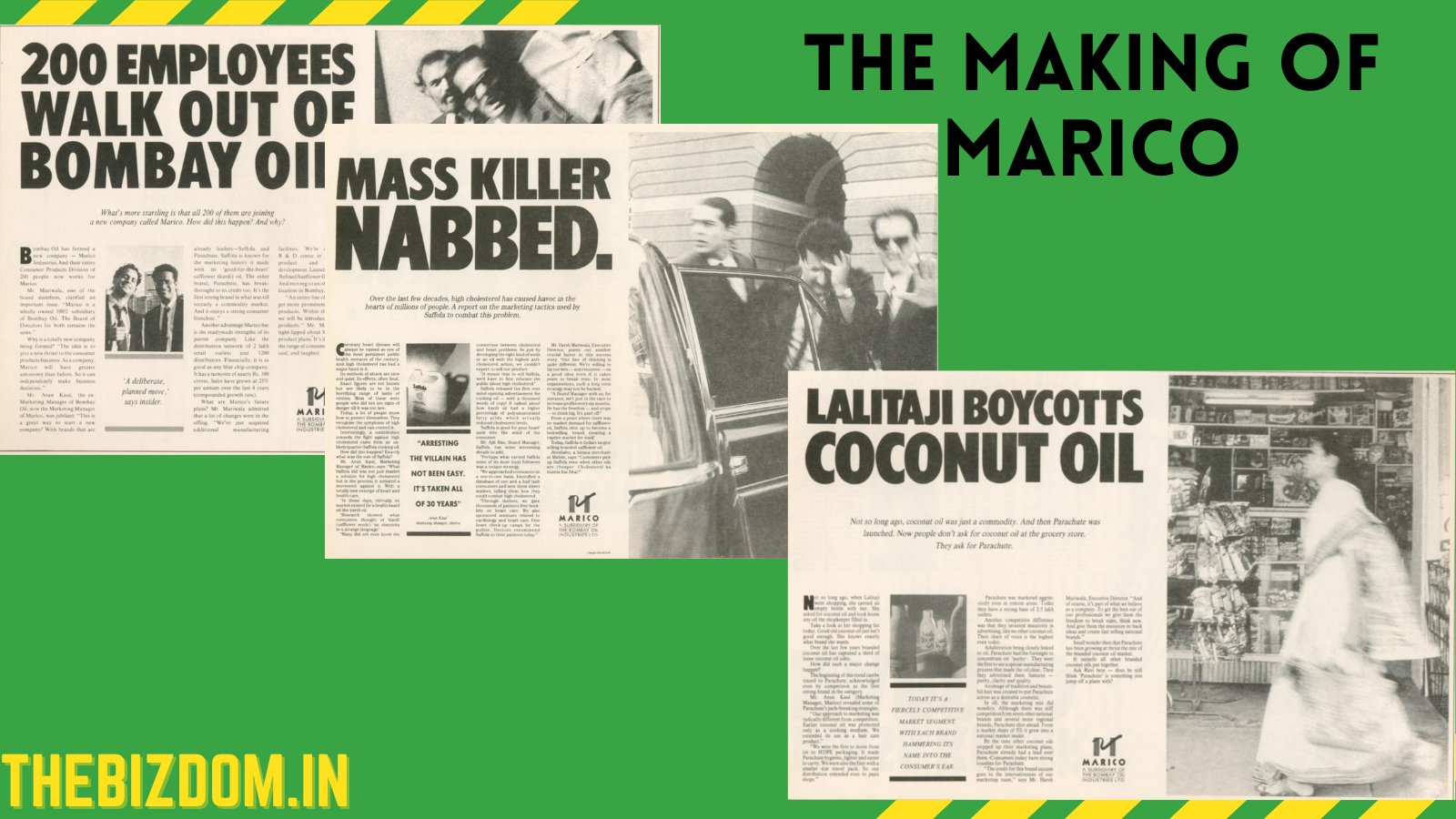 The Making of Marico