Life insurance began to be sold in India under British influence. 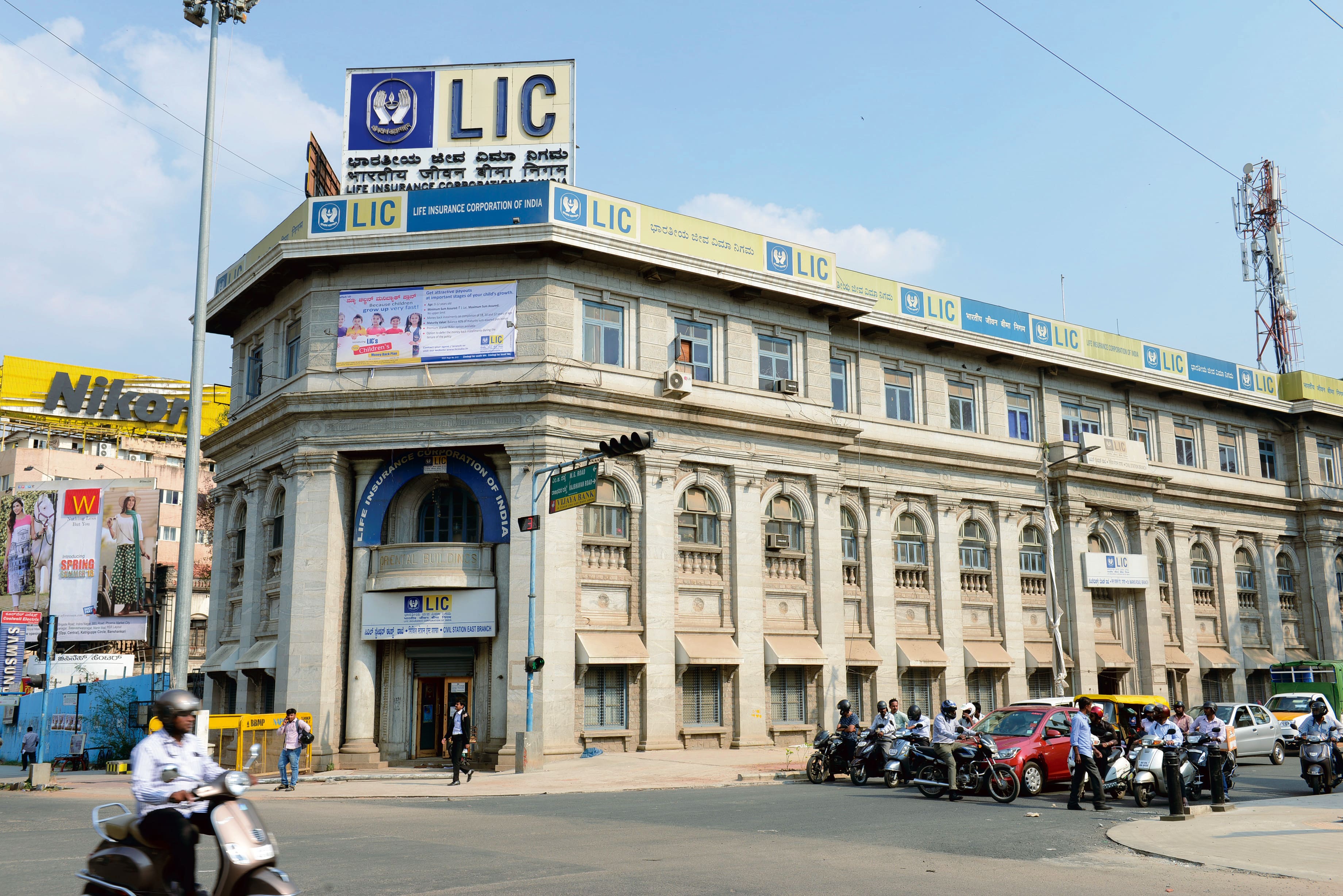 The Latin root of security “securus” literally means ‘ without care”, and Secura means “without doubts”. Insurance ultimately comes from the Latin securus, meaning free from care or danger. In the world of finance, the word “secure” is a valued attribute. If you have a secure job, mortgage or investment, you are protected from risk. Where risk is concerned, the word “secure” is needed to give you a peace of mind.

How old this industry is?

In the context of the pandemic, Indians have turned more willing buyers of life insurance. Do you know old is this? During the Middle Ages, a system of indemnity developed in which individuals would receive a fixed sum to compensate them for losses that were incurred due to a much larger fixed sum. The fixed sum that they would be compensated for is what we call today as premium. And since the former was only a fraction of the latter, those compensated felt secure from any future losses.

The life insurance industry in India started with the establishment of the Oriental Life Insurance Company in Calcutta in 1818. During this period of colonial rule, the British formed Indo-European policies and set up agencies for the new business, and many of these agencies were also running the Insurance business.

The industry remained to be dominated by foreign insurers who did brisk business, particularly insuring the European community — Indians were either not insured or were charged heavy premiums.

The first Indian company came in 1870, the Bombay Mutual Life Assurance Society. More Indian companies flourished during the Swadeshi movement . Like New India Assurance that was founded in 1919 by Sir Dorabji Tata.

Till mid-1950s, Insurance was considered a luxury of urban elites. In 1956, India got its first socialist-inspired statutory insurance law, this followed the nationaliztion of the non-life sector in 1972.

About 245 Indian and foreign insurers and provident societies were taken over by the government and the Life Insurance Corporation formed by an act of parliament.

The next significant landmark is the opening up of the sector for private participation in 1999. 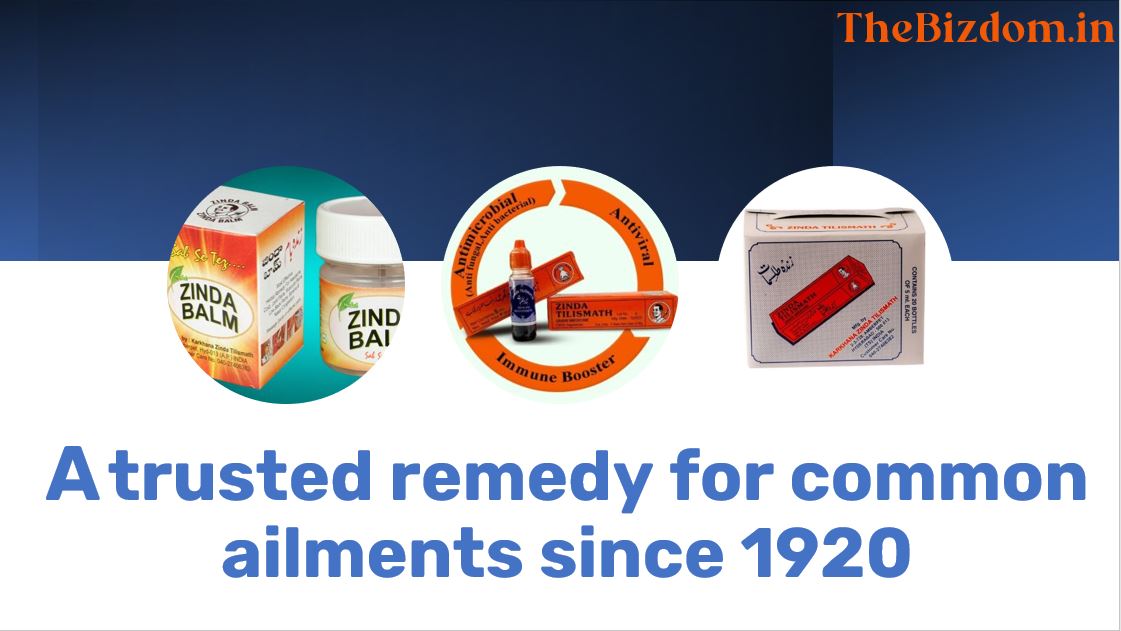