Thomas Lipton: The Man Who Invented Himself

His parents were the proprietors of a small retail shop, where they sold ham, butter, and eggs. Thomas Lipton left school at the age of thirteen and found employment as a printers helper boy. Within two years he decided to try his luck in America, where he worked in tobacco plantations of Virginia , then as an accountant bookkeeper at a rice plantation and finally as a grocery assistant in New York. He called his early shops ‘Irish Markets’ because he sold Irish butter and eggs. 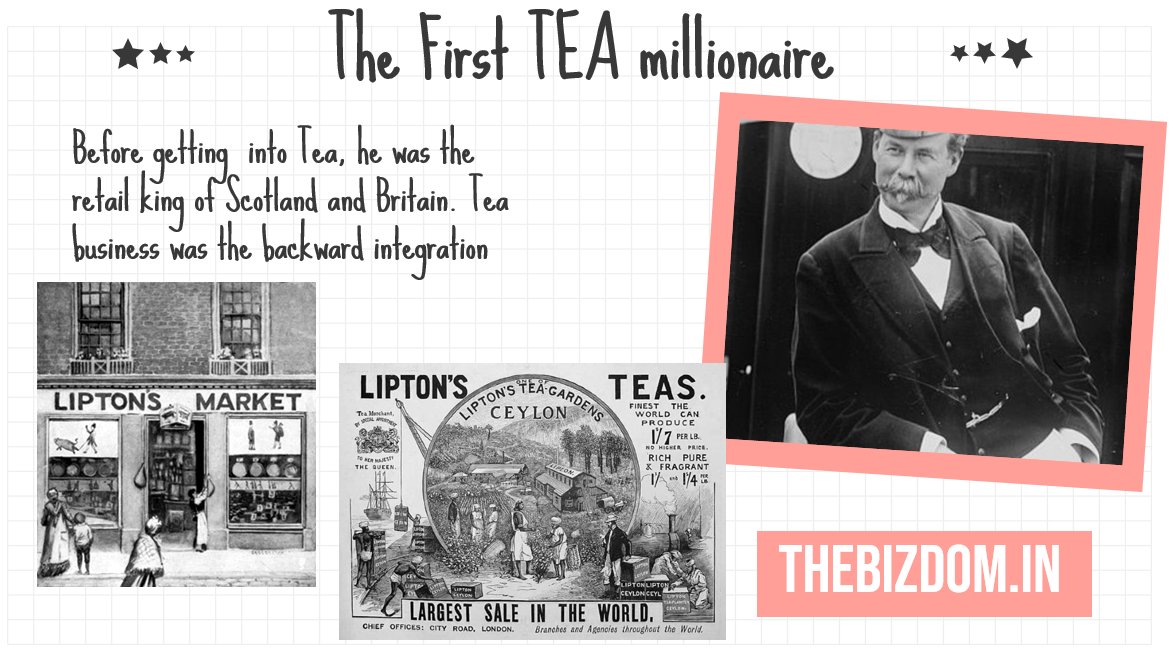 He returned to Glasgow in 1870, initially to help his parents run their retail shop, but within a year he opened his own provision shop—Lipton’s Market. He proved to be successful and Lipton soon established a chain of groceries, first across Glasgow, the rest of Scotland, until finally he had stores throughout Britain. Within few years, he had managed to establish a chain of 400 shops.

East India Company’s monopoly on Tea imports from China and India, had got over and more and more new players were now in the business of Tea. 1889 Mr. Lipton started to buy tea at auction in London, and through his shops and agents managed to sell 4 million lbs that year. Then, in 1890, on the way to Australia, He stopped off at Ceylon. For him this proved as a great timing, since most tea estates were going through a financial crisis. Hence, there were several Ceylon tea estates for sale. Lipton, whose motto was ‘cut out the middleman’, seized the opportunity and bought many of these tea estates. Soon, he improved the accessibility of tea for the lower and middle classes by packaging tea in various weights.

In 1897, the year of Queen Victoria’s Diamond Jubilee. The Princess of Wales had launched a £30,000 fund to provide a Jubilee dinner for the poor, but, with only weeks to go, no more than £5,000 had been subscribed. Lipton saved the day by writing a cheque for £25,000. The anonymous gift created massive press speculation and even greater publicity when the identity of the donor leaked out two days later. Lipton’s generosity earned him a knighthood and propelled him into society at the highest level, a personal friend of the future King and Queen. In 1898 his company went public in one of the most successful share issues in stock market history of that time.

Thomas Lipton suggested the idea of a football world cup as early as 1909 and even donated the international football cup played in Turin. He sponsored the Sir Thomas Lipton Trophy, the Lipton Challenge Cup and the Copa Lipton.

Fall of the great business

Lipton’s major mistake was to concentrate on his own retail shops. While he kept on expanding his retail business, but other shopkeepers saw this as competition and opted to stock other brands. Sales withered away, His own shops also began to close because of bad management, and finally he sold his business to the Lever Brothers/Unilever in 1927. 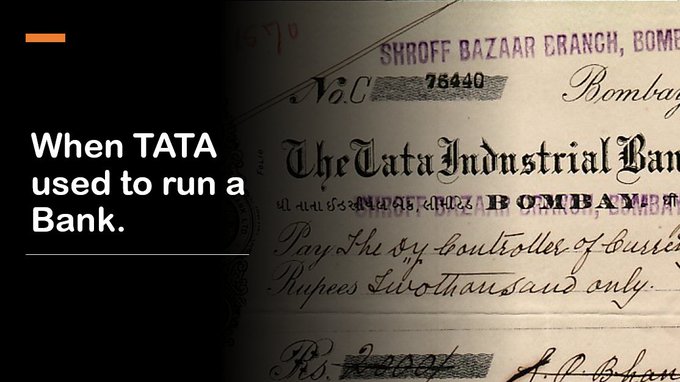