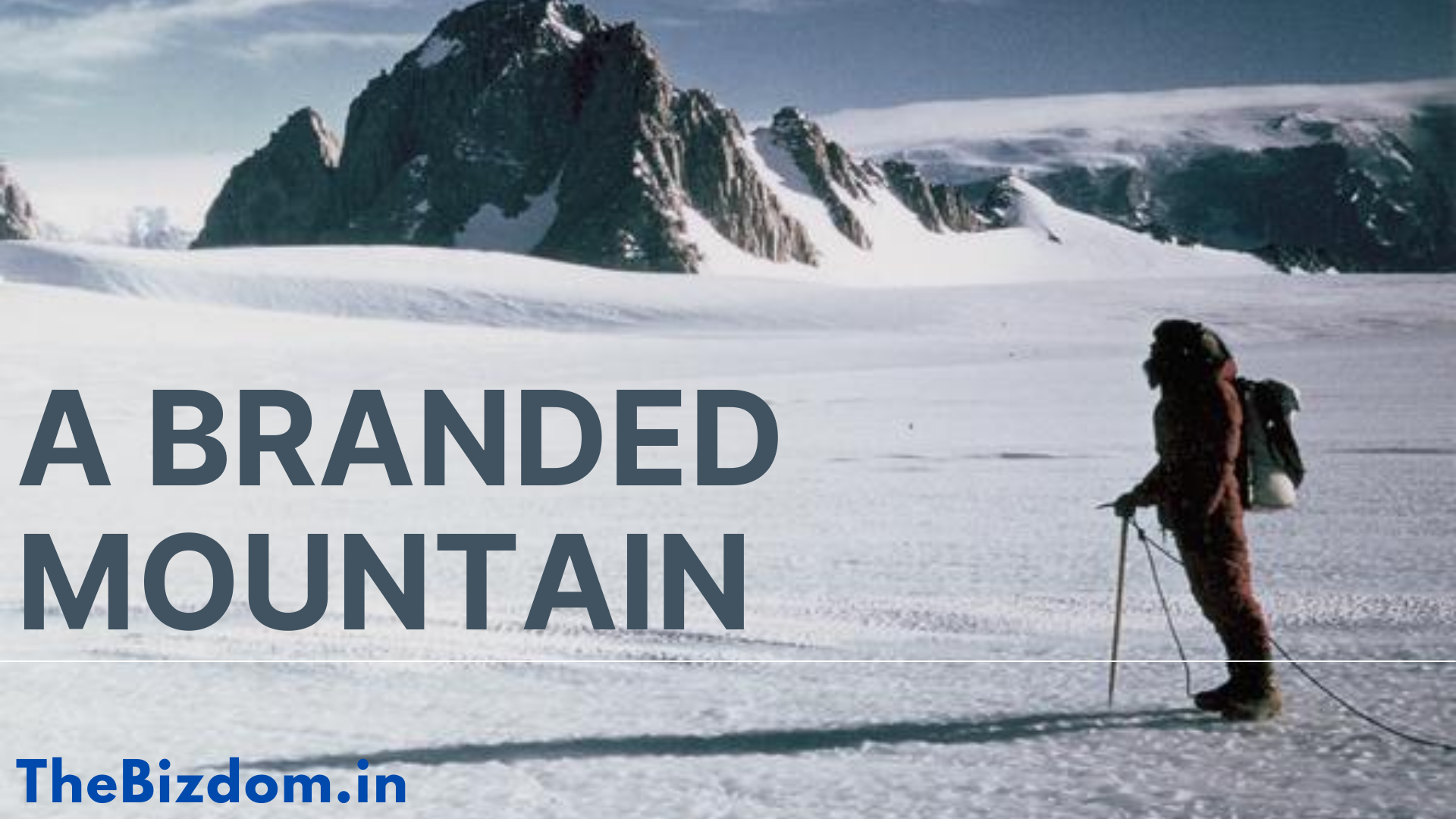 Horlicks was founded in 1873 by two brothers James and William Horlick in their family run business. Based on its major product Horlicks, the company diversified into several other food businesses. Throughout the first half of the 20th century, Horlick’s was soon known as “the healthy drink for growing boys”.

Not many companies or brands can claim to have a mountain named after them. But Horlicks can. The Horlick Mountains, part of Transantartic Mountains of Antarctica, is named after William Horlick, one of the brothers who founded the Horlick Food Company in the US in 1873-75. William Horlick was a patron of Polar expeditions and supplied Horlicks malted drinks to explorers.

The Horlick Mountain was discovered by an expedition team in the 1930s.

Another fun fact: While the exact date of its India launch is not known, some of its commercials date back to the early 1900s. During World War I—they took it as a diet supplement for British soldiers. Soon, it was marketed as ‘the great family nourisher’.

In some international markets like Hong Kong, it is a popular beverage in restaurants and cafes. In a recent music video by Hong Kong-born rapper and K-pop singer, Jackson Wang, seated with his posse, orders two glasses of it in a restaurant. 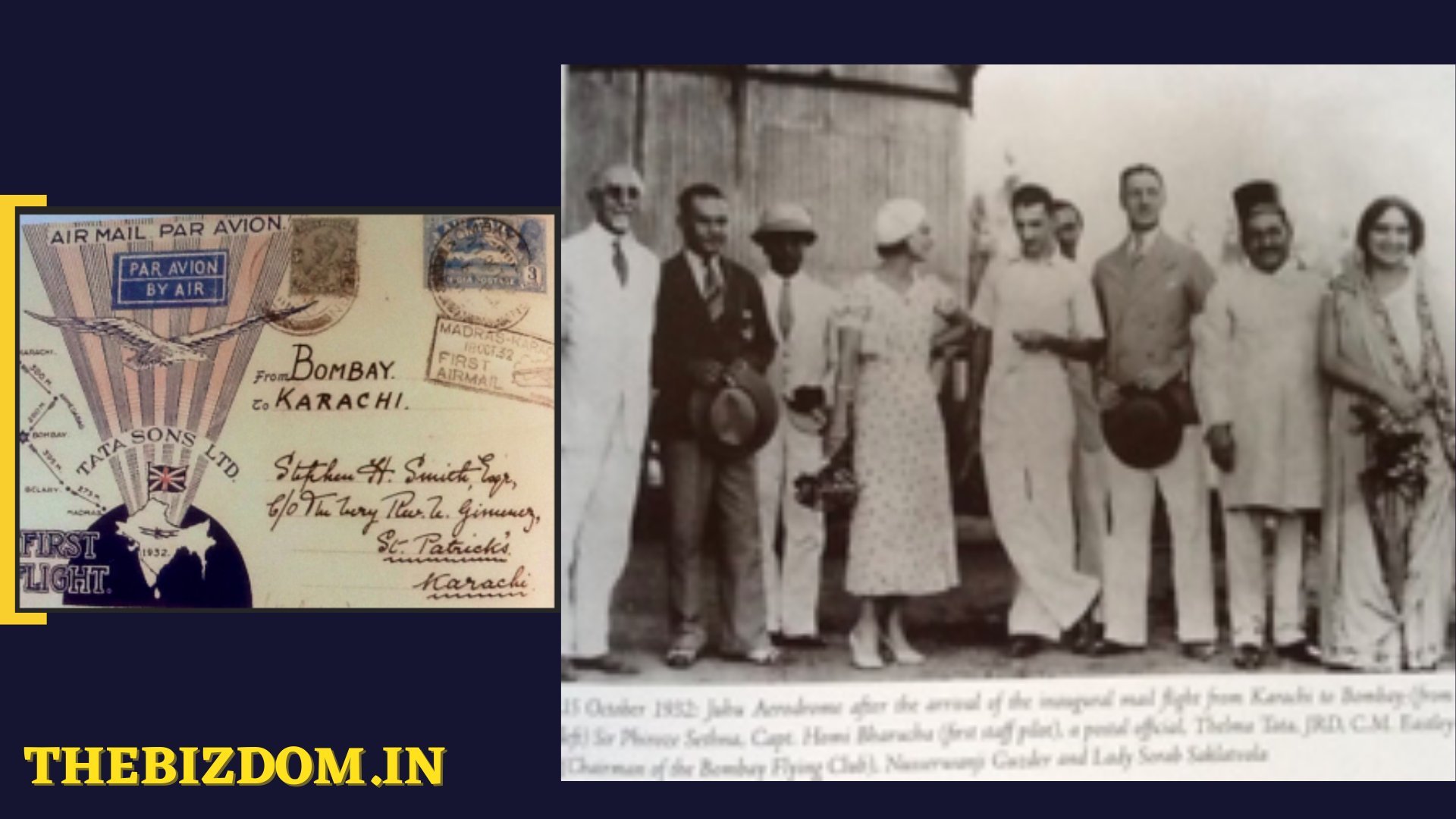 Will Maharaja smile back?