The Man who talked to machines.

From a Family of Landlords and Farmers to Successful Manufacturers Of Iron in India. 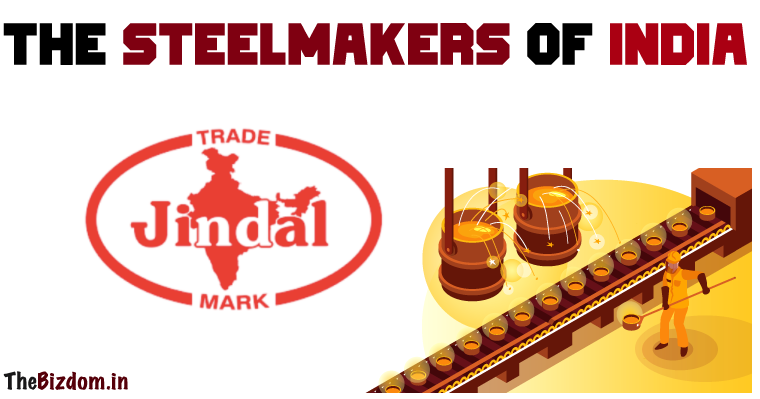 Om Prakash Jindal was born on August 7, 1930, in Nalwa village of Hisar district in Haryana.

Om Prakash’s father, Netram Jindal, was a landlord and a large-scale farmer. If you’re not comfortable with where you are, then perhaps you need to start being uncomfortable. Given he was least interested in studies as well as into farming, so as an 18-year-old he decided to joined his elder brother in Calcutta, to explore more opportunities. Tatas were the Industry leader during that time.

Tata’s had recently created another company, named as the Indian Tube Company Limited (ITC) to focus on the growing business of tubes. They used to sell rejected scrap material. Om Prakash and his brother began to buy the scrap material, repair the tubes manually and market them.

The brothers began to make a lot of money. Soon they caught the attention of the Top Management of ITC, who stopped giving them the pipe. OP decide to visit the Tata’s den -Jamshedpur and put up a machine shop to cut the pipes into small pieces.

He literally started his career in the Tatas’ backyard.’ But again Tata’s didn’t like it and forced others to stop doing business with Jindals. Some of the best adventures in life are unplanned. We just see an opportunity that presents itself and we go for it. Having understood the business and its demand, it was OP’s turn to create his own DEN.

He returned to Hissar and designed the factory himself. In 1964, he commissioned a pipe unit, Jindal India Limited followed by a large factory in 1969 under the name of Jindal Strips Limited. The Jindal story had begun. ‘The tubes became so popular that people were willing to pay the premium in Punjab, Haryana, Western Uttar Pradesh and Rajasthan. He then got into Steel buckets-another big win for him. He later integrated backwards and got into steel strip in 1970 which eventually took his group into stainless steel. His success was made into talk of the town and thus encouraged many others to get into the game.

The Others in the Game

A partner in the early Jindal ventures was Basu Dev Agarwal who, in 1973, set up his own steel pipe company, which later diversified into bulbs, tubes, and other lighting products: Surya Roshni Limited. The family also promoted a steel project in Chhatisgarh, Prakash Industries. 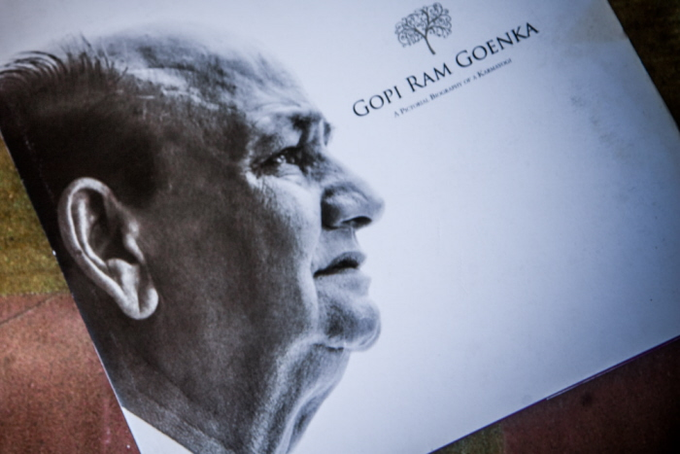 Gopiram Goenka, yet another Marwari from Hissar and distantly related to the Jindals, who already had Welspun India, specialising in terry towels and bedsheets, starred Welspun-Gujarat Stahl Rohren Limited which fabricates welded steel pipes.

Even Subhash Chandra’s journey from a rice trader from Hisar to manufacturing had some connection. His Essel Propack, founded in 1982, got into laminated plastic tubes that were used to package toothpastes, ointments, cosmetics, and other consumer products

Back to OP family. His brother Sita Ram today owns Jindal Aluminium, a Bangalore-based aluminium extrusions manufacturer. A trust named after him also run the famous Jindal Naturecure Institute (JNI), in Bangalore. Though, many knew about it when this man was there.

OP and his four Sons.

What they own today. 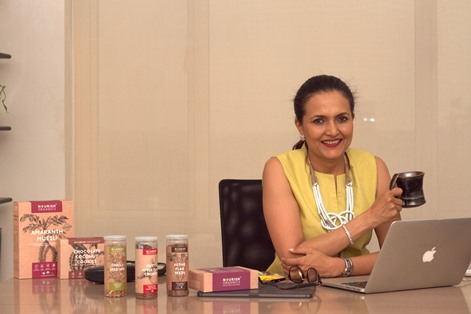 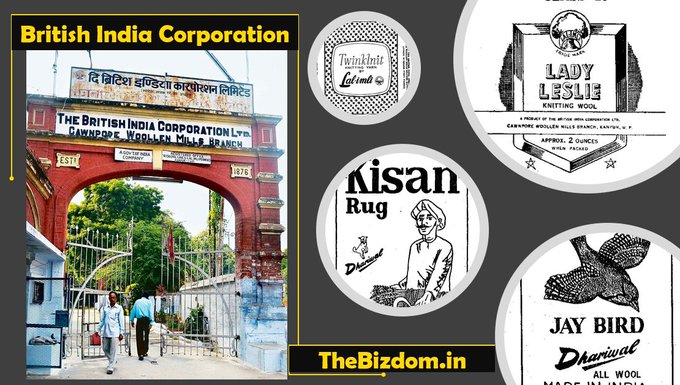