One who goes before to prepare or open up the way for others to follow. 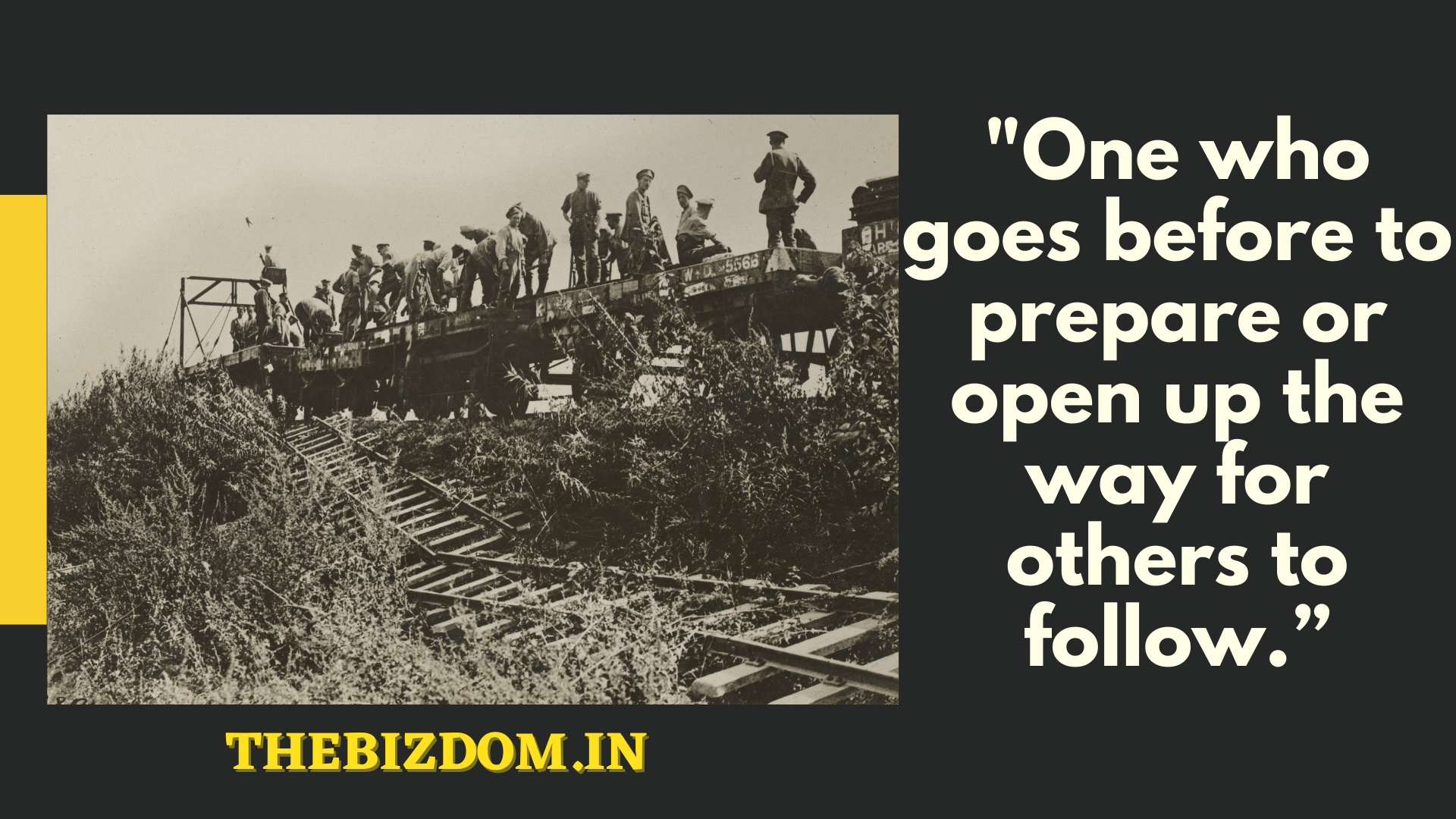 Today, the word ‘pioneer’ refers to those who break new ground with innovative ideas, innovative thinkers, and entrepreneurs. The origin of the word is in the military. It stems from Old French peonier which means foot soldier.

In the 16th-century, pioneer was possibly used as a military rank for people who advanced first into enemy territory—their job was to clear the forests and make roads or build bridges so that other soldiers could march through. So, a pioneer was a soldier employed as a forerunner of an army, to level the way for it over areas which are difficult to pass.

British used the term Sapper, and so in India we have Madras Sapper/ Madras Engineer Group. 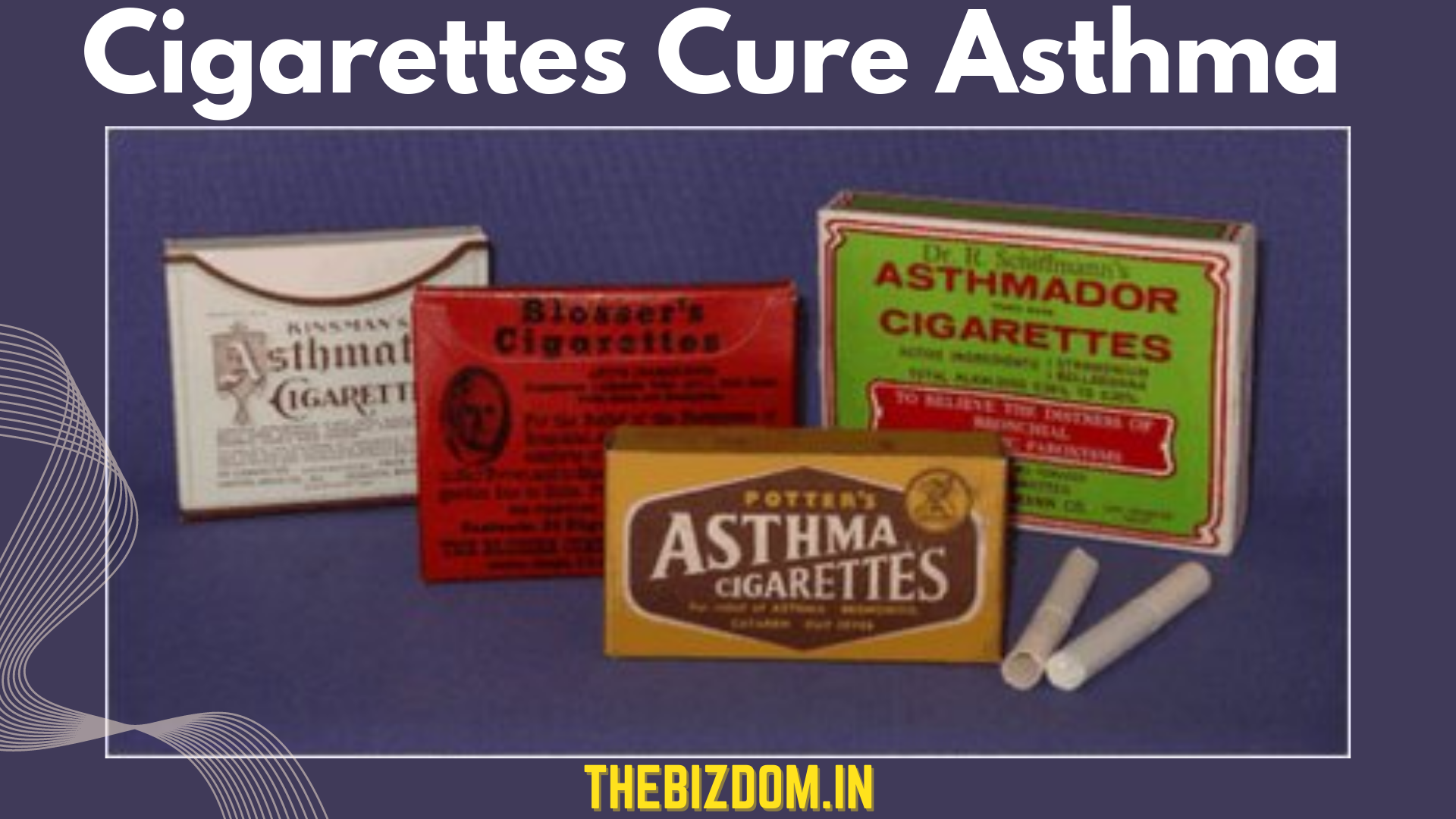 Tobacco as a cure