Baidyanath: The Legacy of Ayurveda 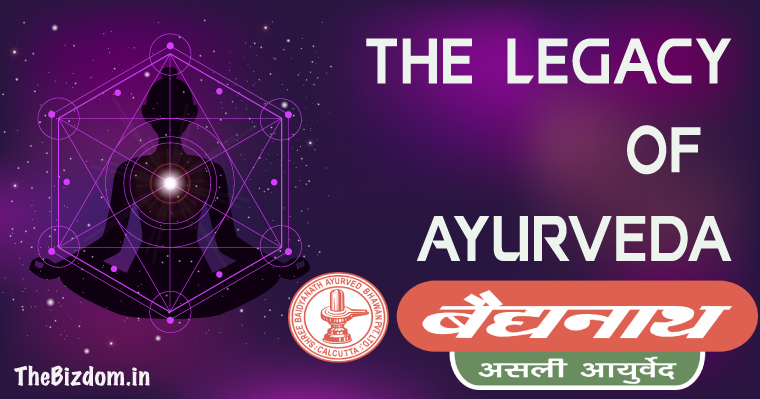 Ravana once worshipped Shiva to get boons and in the process he offered his ten heads, one after the other, to Shiva as a sacrifice. Pleased with this, Shiva descended, and not only gave him the boon but also cure Ravana, who was injured. This is why Shiva is named Baidyanath.

From this aspect of Shiva, we have Baidyanath dham as one of the twelve Jyotirlingas in Deoghar, Jharkhand. In somewhere 1910s, two friends were visiting this Temple when they thought of doing something to spread the power of Ayurveda.

It was a tough time, with many illnesses among the often diet-deprived Indians. While English companies were pushing their Pharma, folks like Dabur were doing their best to make Ayurveda as a common relief. By 1917, brothers, Pandit Ram Dayal Joshi and Ram Narayan Sharma (himself a practicing vaidya- doctor of ayurveda medicine)started their operation in Kolkata. The company was named after the place where they first convinced the idea- Baidyanath. It became an established brand with the syrup Pranda to treat malaria in the late 1930s. 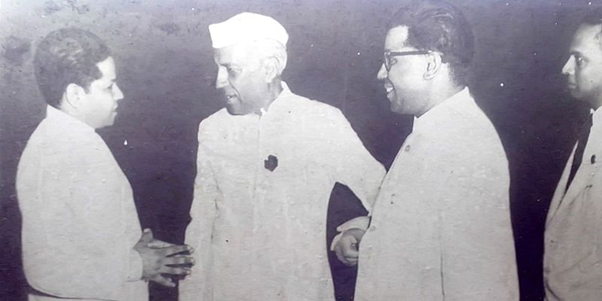 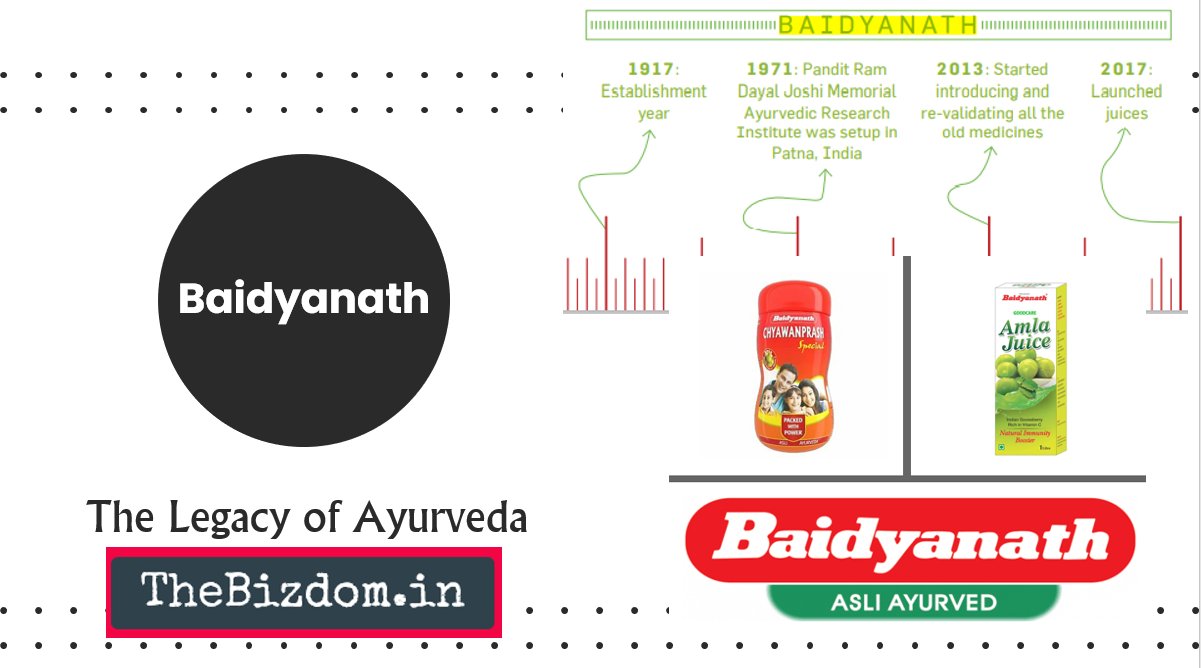 Baidyanath soon expanded to Patna, Nagpur, and Jhansi. Established Pt. Ram Dayal Joshi Memorial Ayurvedic Research Institute at Patna in 1971. Integrity is like compound interest – It pays dividends when you invest it. And, they keep gaining trust of the customers.

Today they awards two lakh of rupees every year for the best research paper or book on Ayurveda.

‘Baidyanath Shankhapushpi as the memory enhancer’. Baidyanath Kesari Kalp Royal Chyawanprash as stimulation for the nervous system were some of their main brands, which were advertised quite well.

By 1970s the two founding families had divided regions among themselves (like Haldiram) and Ram Narainji Vaidya’s son Vishwanath Sharma was based in Jhansi. This is were he started taking an active interest in politics and got elected to Lok Shabha in 1980 and again in 1996.

The current MP of Jhansi is his son. Then Tania Sharma of Nagpur’s division of the Baidyanath group got married to our first Poster boy of the Internet- Sabeer Bhatia, though marriage only lasted for 5 years. She now runs her own company.

Anyway’s not many know that the Baidyanath group started India’s first Ayurvedic and natural wellness platform in 1998 -Allayurveda.com

The business was further divided into 4 groups: Kolkata Group, Nagpur Group, Jhansi Group and Patna Group . However, the brand and the visual identity of all these four groups remain same.

Somehow when we talk about Ayurveda, the legacy of Baidyanath is not talked about much like Dabur or present-day Patanjali. 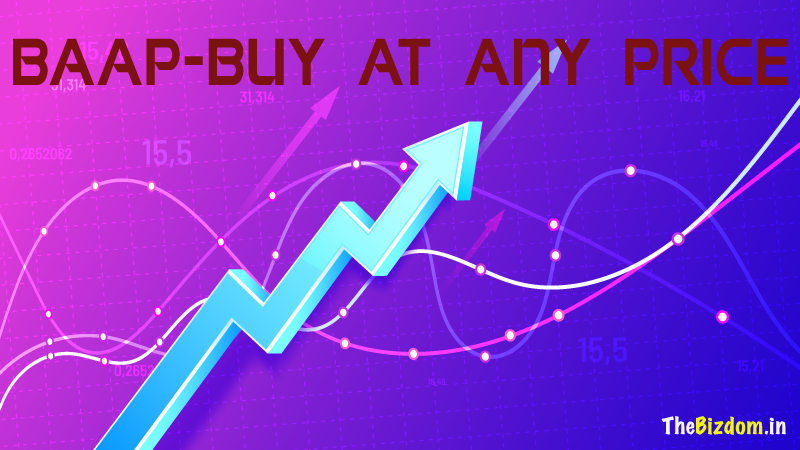